Xiaomi has unveiled a new smart band called Hey+ in China. A little over two months ago, the Chinese manufacturer had launched the new Mi Band 3, which brought several upgrades to the previous generation Mi Band 2. The new Mi Band model had added new features such a capacitive touchscreen panel, more battery life, better water resistance, Bluetooth 4.2 and more. Now, Xiaomi has introduced the Hey+ with some of those features. The key highlights of the Xiaomi Hey+ include NFC support and an OLED display. 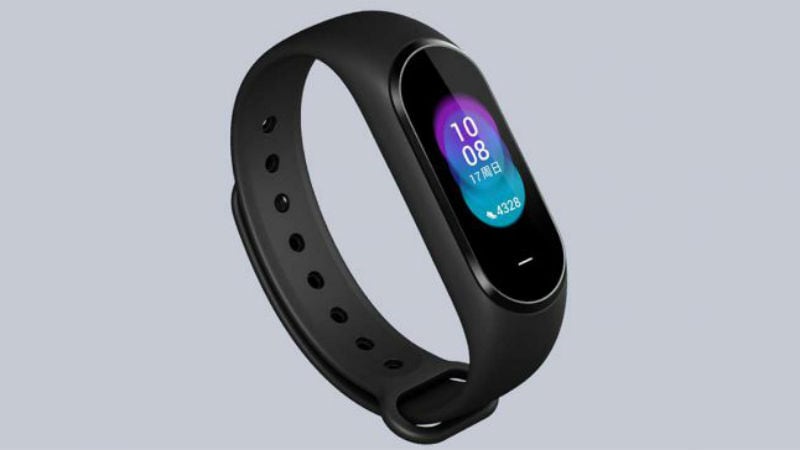 There is Bluetooth 4.2 LE connectivity that makes the Xiaomi Mi Hey+ compatible with most of Android and iOS devices. Also, Xiaomi has brought NFC support to the Hey+ to make it more convenient for users to connect the new device with their smartphones. Unlike the Mi Band 3, the NFC feature is not optional in Hey+. The NFC support also helps the wearable serve as a transportation card in China.

The Xiaomi Hey+ has been designed for sports activities, and it can track your swimming, running, and walking activity. It also has a heart-rate (PPG) sensor. Using the MiFit app, you can enable the Hey+ to send information about your pulse to a smartphone. Additionally, the Xiaomi Hey+ comes with a caller ID feature that can be used to reject calls directly from the band. Also, there is an accelerometer that helps in sleep monitoring.

In the Xiaomi Hey+ you can see up to 10 calls and up to 10 messages on the display at a time. Each message can contain a total of 300 Chinese characters. The company claims that the battery life of the Hey+ is 18 days with average use. With Bluetooth 4.2, you can connect the Hey+ to a smartphone as well as Xiaomi’s Home Automation system. For connectivity, you will have to pair it with the Mijia app.

The Xiaomi Hey+ is priced at CNY 229 (roughly Rs. 2,300) and can be purchased via Xiaomi YouPin site from September 20 in China.

Apple to Delay Reopening of Retail Stores in China Over Coronavirus

[ad_1] Apple is extending its retail store closures in China due to the coronavirus outbreak, ...